with Boxerbrand blog, Recipe for Success

“People come through the door expecting so much. They have a lot of other choices out there. And we strive to ensure that their drive to Stanton to find us was worth their trip.” 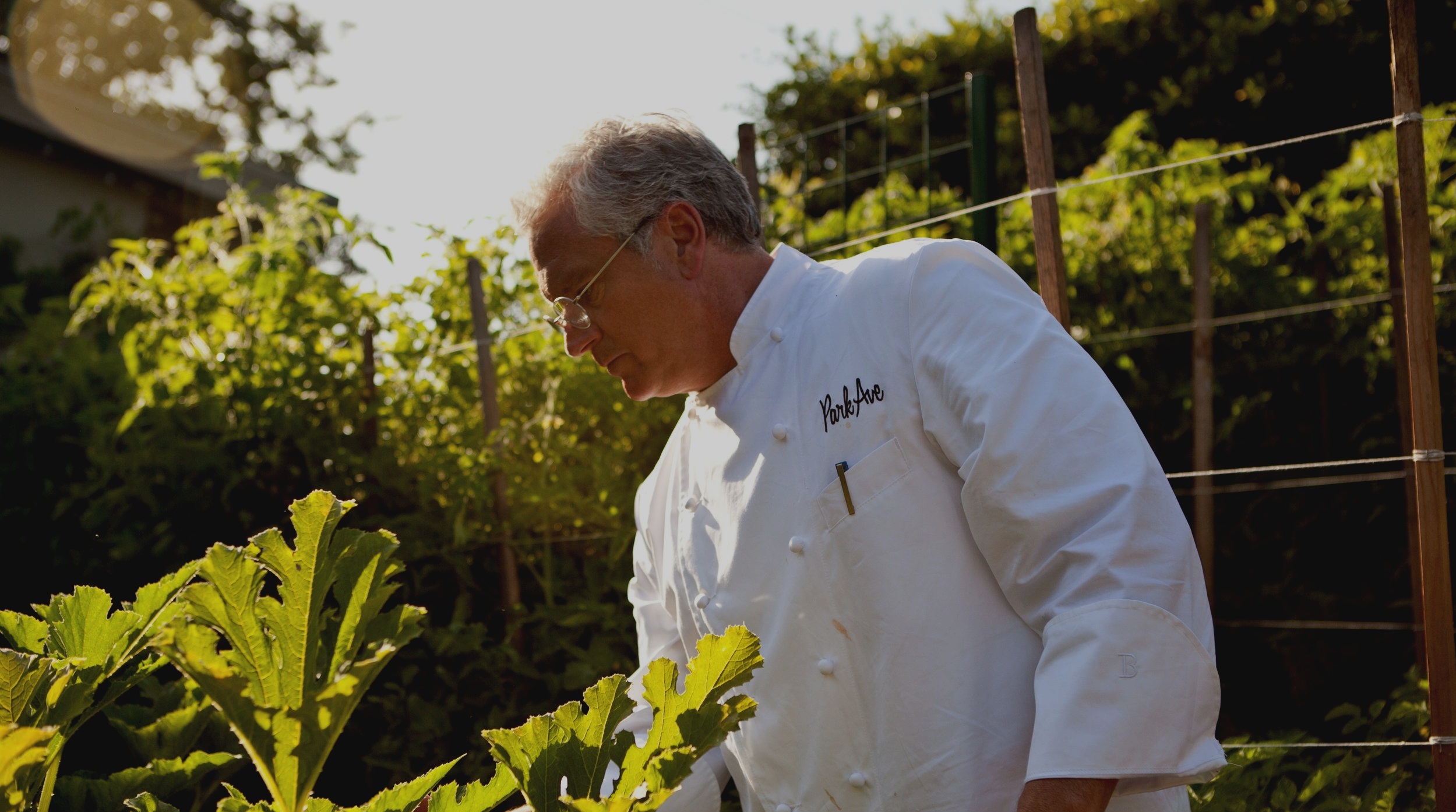 Park Avenue is local, independent, and one of the best restaurants in Orange County. We serve creative renditions of Classic American Cuisine, such as our famous "Steaks and Chops". We serve fresh produce from our Garden. Located in Stanton, CA, Park Ave is close to Disneyland and Anaheim Convention Center.

You’ll enjoy our classy retro interior, and you’ll love our beautiful garden. It provides us with fresh herbs and vegetables in season. No wonder Zagat® rates us the best “American Traditional” restaurant in Orange County!

We are also ready to host your private event, with seating for 10 to 300 people indoors or on our patio.

Chef David Slay enjoys a well-earned reputation as one of the most professional and hardworking chefs in the hospitality business. A third-generation American restaurateur, David started his training at the age of 11 in his father’s kitchen. He apprenticed with classically trained European chefs in Las Vegas when he was 17, and at 20 opened his first restaurant, a 26 seat French café with no liquor license, due to the fact he was not old enough to get one.

David apprenticed with two-star chef Gerard Vie at Tros Marches in Versailles and A. Beauvillier Restaurant in Paris with famed chef Marc Angel. Afterward, he was the owner and chef of several popular fine dining restaurants in his hometown of St. Louis, Missouri, before tackling the competitive California restaurant scene, where he became the face and spirit of David Slay’s La Veranda in Beverly Hills, the renowned California/European-style bistro he founded in 1989. Under Slay’s direction, La Veranda was recognized as one of the “Best Gold Medal Restaurants in the United States” and Los Angeles Magazine included David Slay on a list of “300 Reasons Not to Pack Up and Leave L.A.” David then created and currently runs two successful restaurants: Park Ave Dining and il garage ristorante in Orange County, California. Both restaurants are consistently among the top-rated restaurants in Zagat, and il garage was recently named one of the top Italian restaurants in Southern California in Orange County Register.

In 2017, David leveraged his success into the winemaking industry and founded Slay Estate and Vineyard, which is set in the majestic Santa Barbara wine country and its prestigious Sta. Rita Hills AVA. He brings his meticulous attention to detail and focus on personable service as a successful restauranteur to the art of running a vineyard. Slay took over two years to prepare the estate and worked hand-in-hand with vineyard managers and workers on all details, which visitors can notice immediately upon arrival.

At his restaurants, Slay is as likely to be found watching over the staff of sous chefs, bakers, and pastry chefs as he is to be spotted visiting customers at their tables to explain how he prepared their meal. That same dedication forms the foundation of the Slay Estate and Vineyard and of the relationships with the vineyard workers. To learn more, visit https://www.slayestateandvineyard.com.